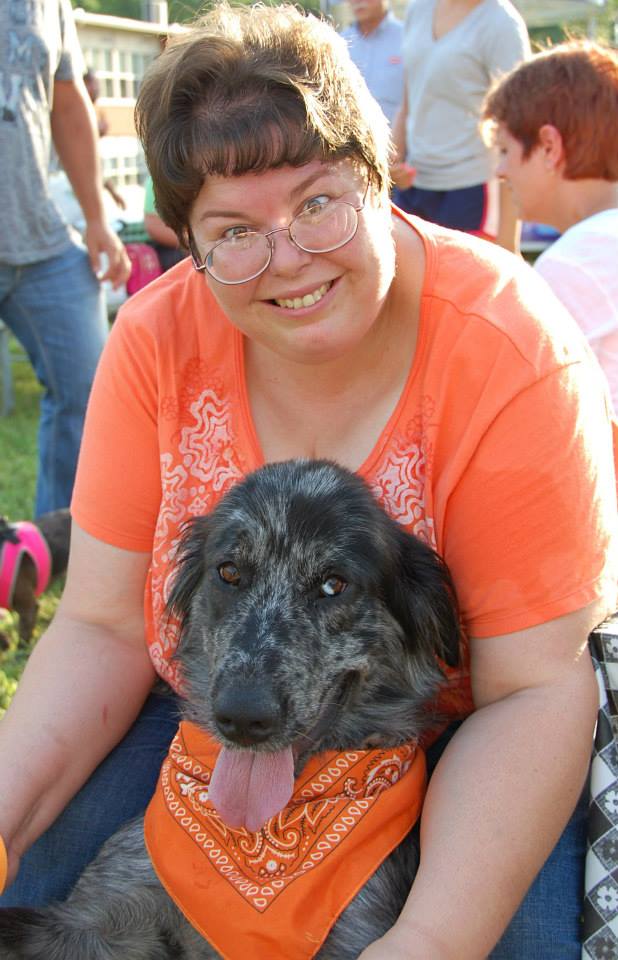 When Ronea Diekemper was down with a cold, her four-legged nursemaid – a rescued Australian shepherd mix named Gideon – bounded over to her bedside every time she coughed.

“He was worried about me,” Ronea, 37, of Belleville, recalled. “When I got up to eat, he followed me into the kitchen. He was being quiet. Just keeping an eye on me.”

Till being quiet was no longer an option. “A few minutes into my meal, I started choking. I couldn’t cough. I couldn’t breathe. There was no way I could talk. That’s when Gideon went crazy.”

Sensing his master was in trouble, the 80-pound pooch began barking and howling at the top of his lungs. The racket prompted a woman in a nearby apartment to check on Ronea – an act that likely saved her life.

“My neighbor performed the Heimlich maneuver on me,” Ronea said. “But she never would have known to help me if it hadn’t been for Gideon. Someone at church told me that, when translated, the name Gideon means ‘Man of Valor.’ It fits him to a tee.”

As does his new life with Ronea. Rescued by BAHS from St. Clair County Animal Control last spring, Gideon tested heartworm positive and had to undergo treatment to save his life. A BAHS volunteer, Ronea offered to foster the dog, bringing him home to convalesce.

“I suffer from PTSD, depression and major anxiety disorder,” Ronea explained, “and my therapist suggested I volunteer at the shelter as part of my therapy. It’s hard for me to trust people. But not animals. I’ve always loved animals.

“Then I fostered Gideon and within two days of him being here, I knew he had the gifts to help me with my disabilities. He seems to know exactly when an anxiety attack, or a flashback or a night terror is going to happen. He jumps up and gives me a Gideon-type hug. Or he’ll lick my face and paw at me.”

Though her apartment complex doesn’t allow dogs, an exception was made for Gideon, who presently is taking classes to earn service dog certification.

On a recent fall afternoon, the heroic pooch laid on Ronea’s living room floor, next to two laundry baskets overflowing with dog toys. He chewed on a purple sock monkey, stretching out his hind legs in what Ronea calls “his frog position.”

“He makes me feel better just being around him,” she said, proudly patting his furry grey head.

“I helped save him but then he helped save me. It’s really a question of who rescued whom.” 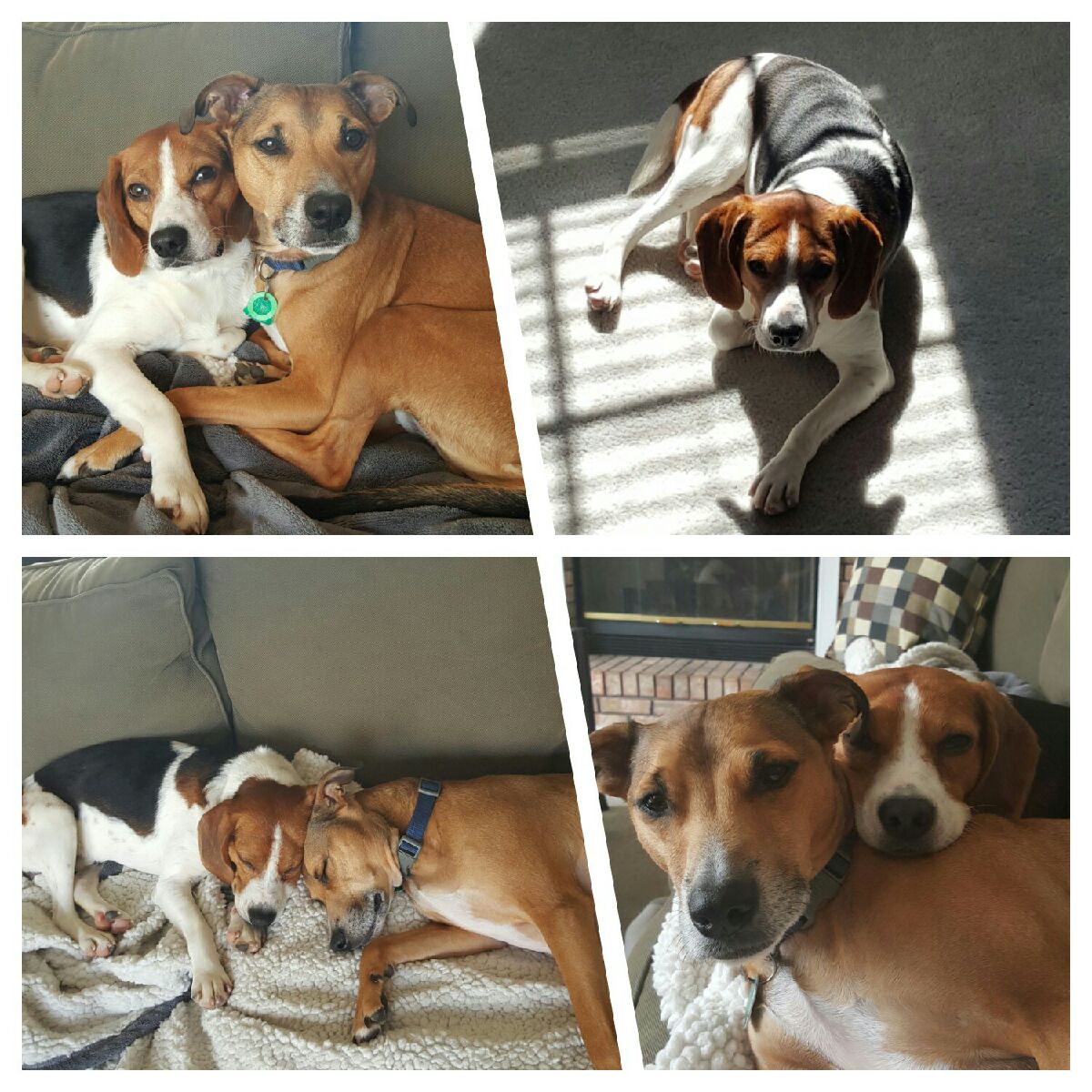 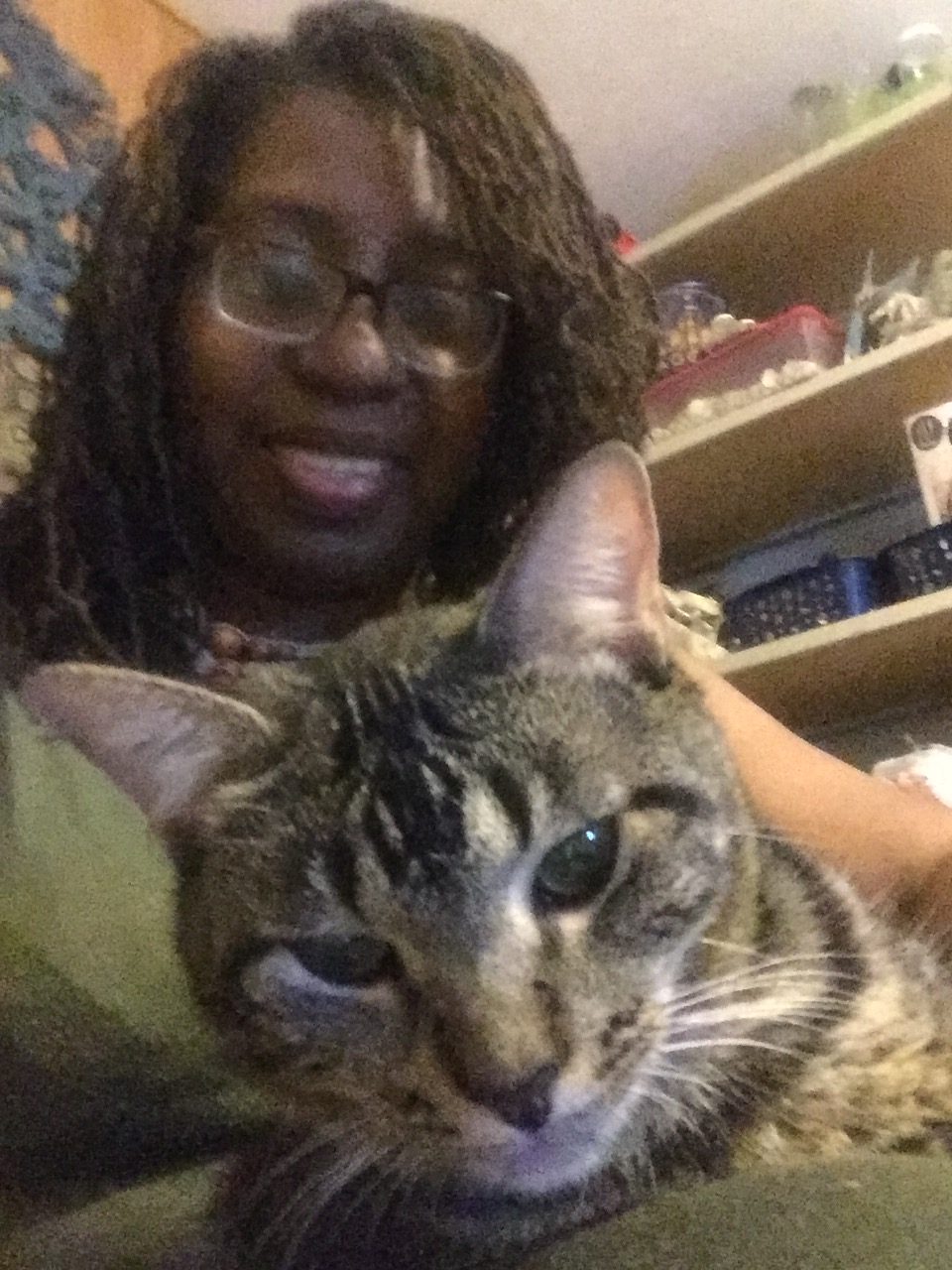 My cats Artie and Chantilly have their own You Tube video. I haven’t updated it in a while but you can type in their names on You Tube and it’s there. Artie was kind of challenged when I got him. He had a bad adoption before me and he wound up out-of-state at Animal Control. They were going to put him to sleep and two BAHS workers drove out-of-state to rescue him.

They showed me Artie and right away he came to me. Then I brought him home and he didn’t come upstairs for a month. After a while, he’d climb up on me. He was really lonely for another cat. That’s how Chantilly came in the picture – as a companion for him. They’re really good with each other. They love playing with laser lights and cat toys. And I love having them around. 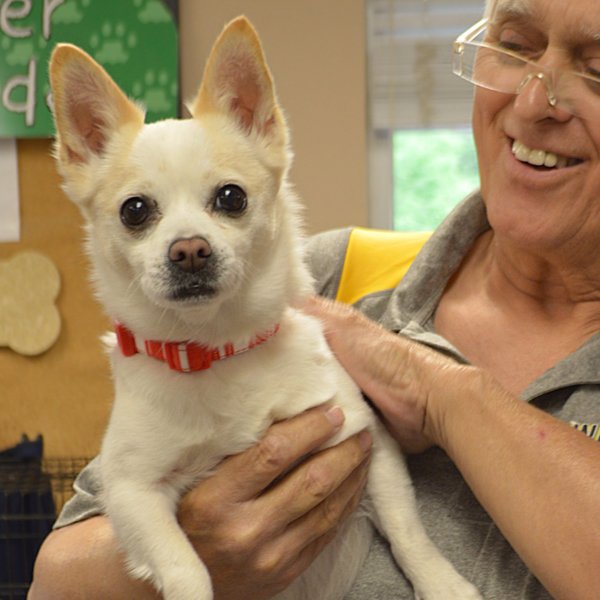 Paws and think about it…

Between six and eight million dogs and cats enter US shelters EACH YEAR.

Please spay and neuter your pets! 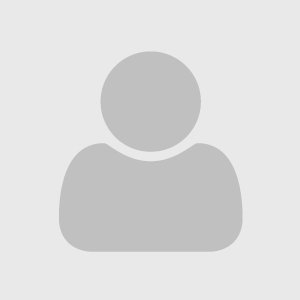 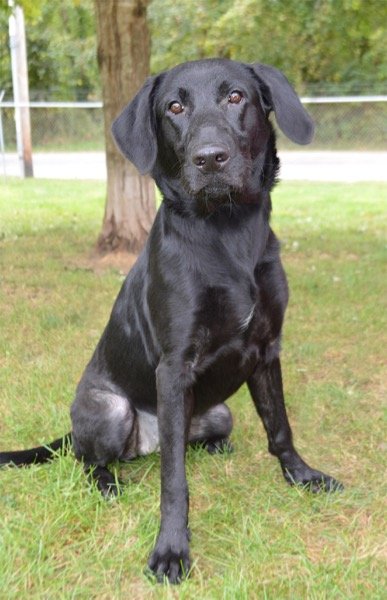 I train PTSD service dogs for military and first responders. Goose is my year-old black Lab. I originally got her from the shelter to train for a placement. She does everything perfectly. She can turn light switches on and off. Do anxiety alerts. But she has this tiny thread of shyness when it comes to yelling. Some of our veterans yell. So placing her as a PTSD service dog didn’t work out. I wound up keeping her and she’s now the official ‘spokesdog’ for Got Your Six support dogs. ‘Got Your Six’ is military slang for ‘got your back.’ The majority of support dogs we train are rescues.  Goose gets to go everywhere with me. Presentations. Movies. Restaurants. She’s happy because she’s never alone. And I’m happy because she’s just a great dog. 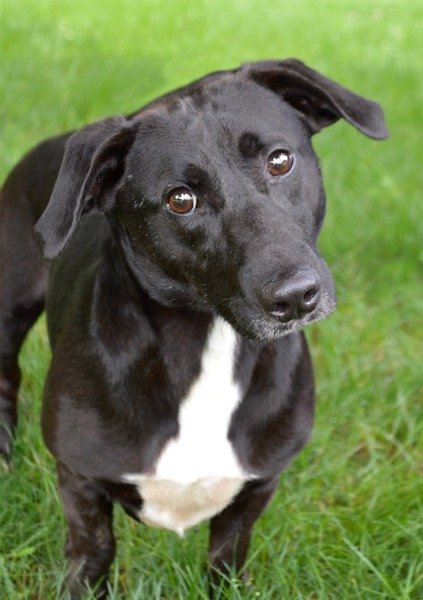 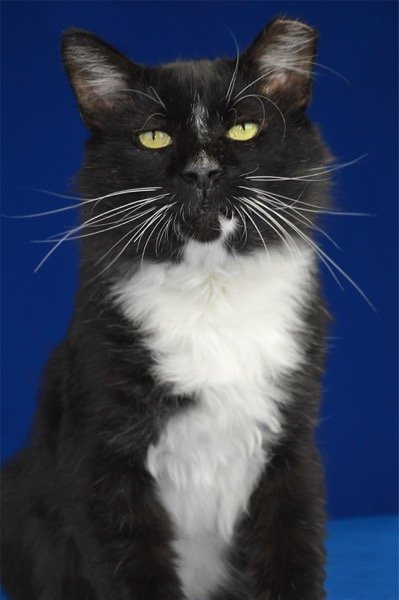 I adopted my two cats Willy and Figgy (formerly Billy and Figero) because they were FIV positive. I felt so sorry for them. I thought nobody would adopt them because they’d think they were sick. They’re not really. They’re doing great. The vet said they could have a shorter lifespan but my daughter has had a cat that’s FIV positive for years. My two cats are darling. One’s cuter than the other. Figgy is the little one. He’s a brat – still half kitten. I can’t wait till he outgrows that. And Willy is just a lover, so sweet. The two of them follow me from room to room and sleep with me at night. Willy sleeps up toward my head and Figgy is down by my feet. They’re not there all night of course. They like to get up and romp around. There’s never a dull moment with those two. 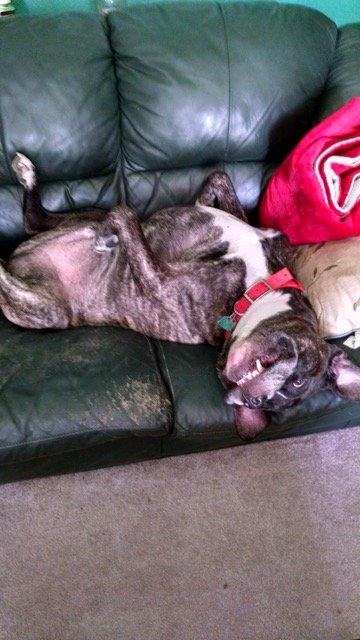 Boss is a pit bull-mastiff mix. He’s on the couch right now looking at me real strange because I’m eating a piece of pizza. Guess he wants it. He spent the day with me hanging out while I bartended at my bar the Double Deuce in Cahokia. All the customers know him there and the mailman brings him a dog biscuit every day when he drops off the mail. He’s just a great dog. My wife picked him out at the shelter as an anniversary present. He doesn’t get along well with other animals. But he loves people. He has no prejudiced bones in his body. Black. White. Purple. Polka dot. They’re all the same to him. He just doesn’t like dogs and cats. We don’t have any animals in our bar — just people — so that works out great.